A single case can change everything

This was the first in a series of debates aimed at creating awareness of the work of interpreters at national and international courts.

The Inter-American Commission on Human Rights (IACHR, or the Commission) is one of two bodies in the Inter-American system for the promotion and protection of human rights. The Commission has its headquarters in Washington, D.C. and it works to ensure respect for human rights throughout the continent with regard to the situation of migrants, prisoners, the LGBTI population, Afro-descendants and other vulnerable groups. Its function covers a wider area than that of the Court.

The other human rights body is the Inter-American Court of Human Rights, which is located in San José, Costa Rica and has a more limited role. It deals with cases submitted by the Commission and has jurisdiction over 20 of the 33 member states of the OAS. This distinguishes it from the European Court of Human Rights to which individual citizens may take cases directly. The IACHR has jurisdiction in other cases. Proceedings are instigated by the Commission investigating the petition and referring it to the Court. So what impact does the Inter-American Court of Human Rights have? “The strength of the inter-American system is that, in spite of the small number of cases, these cases do have a considerable impact”, according to Secretary Dr Pablo Saavedra Alessandri.

One of the contributions of the institution is the concept of full redress. “The effects of the work we are doing at the Court are seen on an individual level and in the structural impact which ensues (…). For the victims, being heard by the Court is already a form of redress in itself.

In the past it was thought that an infringement of human rights could be remedied by financial compensation for the victims. The protection of human rights, however, cannot be based on a principle of “kill and compensate”, since the damage inflicted on individuals or communities is much too profound. This gave birth to the concept of full redress”, as Dr Saavedra Alessandri explained.

According to this principle it is not sufficient to limit the outcome to mere financial compensation. The victim should also have the right to healthcare, psychological and psychiatric counselling and emotional support. In certain cases, for instance in aboriginal communities, restutio in integrum is required, i.e. restitution of illegally expropriated land or property or release of victims deprived of liberty. Another type of redress involves the recognition of damage suffered, e.g. issuing a public apology, producing a documentary film, writing a book or erecting a monument to honour the victims. “And the states comply”, said the legal expert.

The major contribution of the Court is that it can resolve structural problems which in turn facilitate the solution of a number of other problems, insofar as it ensures non-recurrence. Facts which brought about the infringement of rights are thus excluded from the legal system.

These are individual emblematic cases which have a radical influence on the lives of millions.

The resolution of a single case may have a considerable structural impact. Here are some examples:

Massacre in Peru: the massacre of students took place in Peru under the government of Alberto Fujimori. A self amnesty law had been adopted prohibiting any criminal prosecution of human rights infringements committed by the armed forces between 1980 and 1995. The case was brought to the Inter-American Court of Human Rights which declared the amnesty laws invalid, since they contravened the American Convention. “What we did was nothing less than an earthquake for the legal system”, said Saavedra Alessandri. Nevertheless, Peru implemented the decisions of the Court and the result was a radical change. A monument of impunity was thus dismantled and those responsible were brought to justice.

Nicaragua: In the case of the Aguastingui community in Nicaragua, there was not only the language barrier, but also diverging interpretations of certain legal concepts. This community embraces a notion of communal property whereby all property belongs to the community and not to any individual. The Inter-American Court of Human Rights tended to uphold this concept and appealed to the government of Nicaragua to “recognise communal and ancestral property in conformity with the cosmovision of indigenous communities”. To this end a property delimitation mechanism was established which impacted on hundreds of communities and resolved the structural problem in the entire country.

Mexico: The Court was made aware of enforced disappearance and rape of indigenous women instigated by security forces in one region, where the cases were to be heard by military tribunals. The Court ruled that military jurisdiction was not applicable and the case should be heard by a civil court. Subsequently the criteria for interpreting these cases were reviewed compliant to civil jurisdiction. The federal law of Mexico was duly amended in line with this decision.

The work of the interpreters at the Court

The language regime of the Court reflects the languages used by the OAS : Spanish, English, Portuguese and French. Each case is conducted in the language of the respective country. In some instances there may be experts requesting to speak in a different language and the institution will provide interpretation. This applies especially to indigenous communities who have no command of Spanish. “We received an application concerning a community in Suriname where Ndyuka is spoken. We had to resort to an interpreter from the community to interpret into Dutch and another interpreter working from Dutch to English and finally an interpreter taking relay from English into Spanish. For us it is important that indigenous communities have the right to express themselves in their own language.”

The role of the interpreter is particularly evident in this case. According to Article 8 on the right to a fair trial of the Pact of San José de Costa Rica, “Every person… has the right …to be assisted without charge by a translator or interpreter, if he does not understand or does not speak the language of the tribunal or court…”. The two indigenous women had no command of Spanish and had not been permitted to speak in their own language. The Court ruled that translation into their language was an intrinsic guarantee in the regular application of the law.

Our colleague Sharona Wolkowicz, who interpreted during the debate indicated that the work at the Court presents a variety of challenges. First, the interpreter must study the legal concepts and terminology relevant to each country to find the correct solution in the target language. In order to do this, it is essential to be aware of the two legal systems practised in the region (civil law and common law), which often involves paraphrasing and a great deal of time and effort spent on research and analysis.

Then, the cases heard by the Court are often charged with emotion and the interpreter is faced with the challenge of remaining distant when interpreting harrowing statements. In this respect Sharona shared a painful experience with us. When she was pregnant, she had to interpret the evidence of a witness whose two adolescent godchildren had been tortured and killed by government agents. Despite all her efforts she was suddenly so overcome that she had to leave the booth, asking her colleague to continue interpreting until she had recovered.

"Despite the limited number of cases, the work of the Court exerts a considerable influence on the region. It is a source of hope for thousands of victims and its rulings have a widespread, structural impact which strengthens our jurisprudence with various stakeholders both states and civil society. The protection of human rights has thus made significant progress” concluded Dr Saavedra with a certain amount of satisfaction. The Court upholds the rights of citizens in the Americas and each judgement represents a step forward, vital in many cases to many people. Legal translators and interpreters do not simply translate “terms”, they have to navigate between legal systems as diverse as common law and civil law. We would like to thank the AIIC Legal Interpreting Committee for this initiative which contributes to a better understanding of different legal systems, not only for the benefit of interpreters working at courts and tribunals, but also for the layperson, since events of this kind highlight the importance of due process and a fair trial. 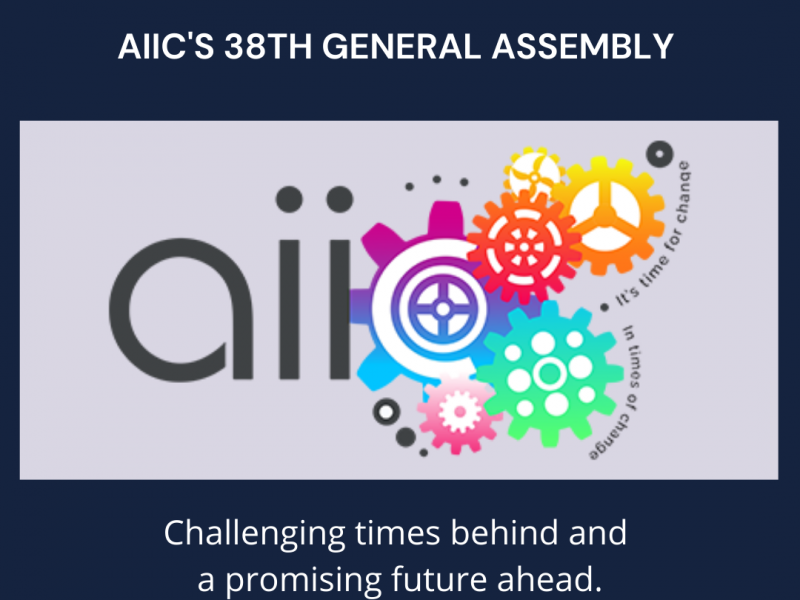 AIIC&#039;s 38th General Assembly. Challenging times behind and a promising future ahead. 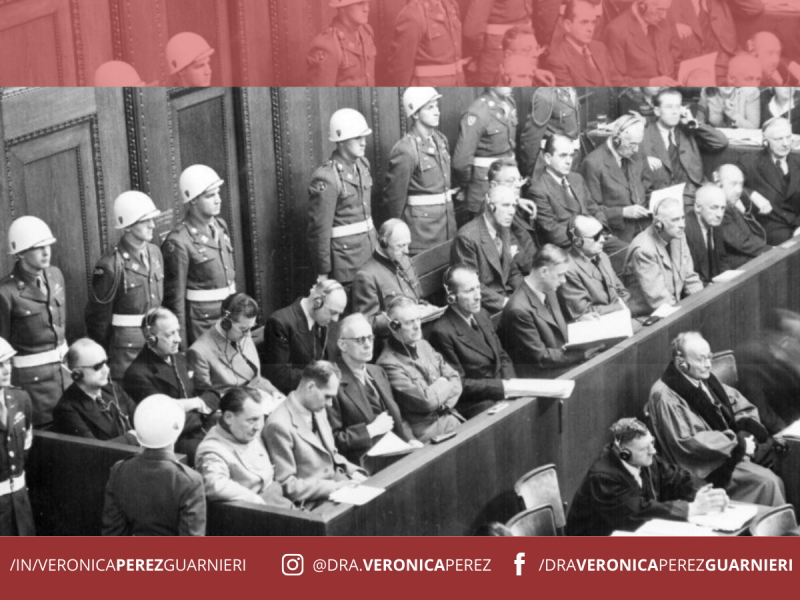